Drawing, Painting ( ) Machines
by Chiew sien kuan
Chiew Sien Kuan’s artistic research interests include Painting & drawing (     ) Machine – Shimmering Lights Series. The bracket represents the changeability and parenthesis of the words painting & drawing and machine prescribed. The (   ) is a space waiting to be refilled, changed or to be remained in silent. As a notion of questioning how we actually drawn the lights and ideas from our modern city life - an assemblages of chance, subconscious mind and at the same time to re-examining machines as objects in the city that introducing traditional aesthetics and values through the assemblage of used materials.

The idea of the landscape painting is the concerns between man-made and nature. The painting implies of the Chinese visual phenomena in the composition to arouse the joy of spiritual rhythm. On the contrary, the idea expressed the paradoxical condition of our spiritual; reflecting a relationship of hostility both towards man and to nature. 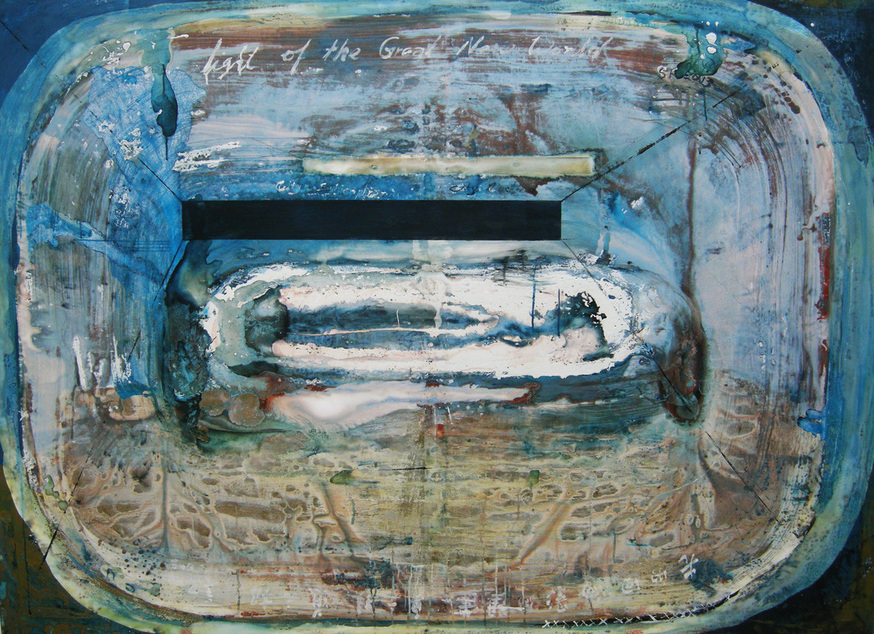 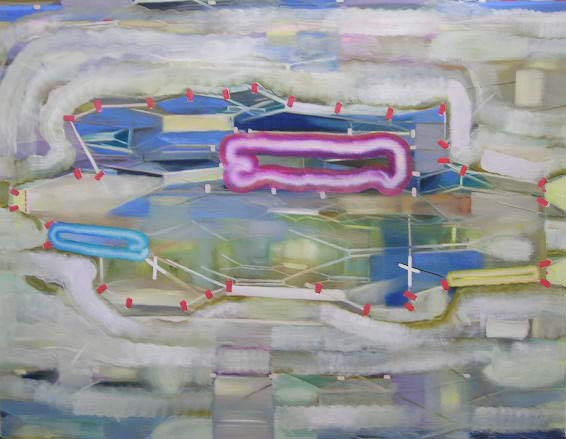 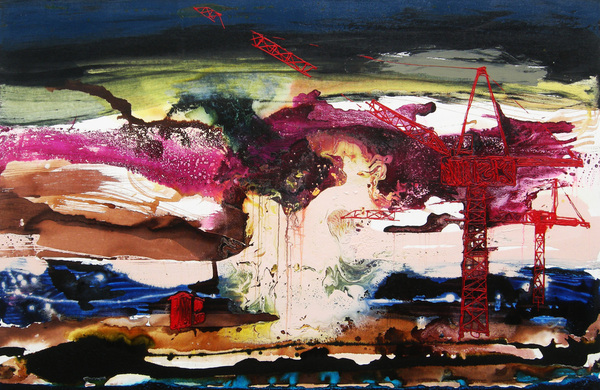 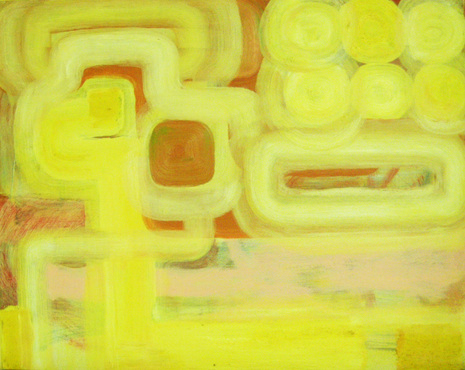 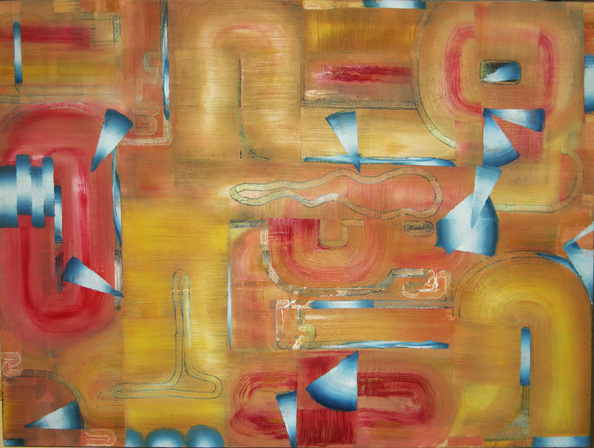